One year ago today, the final papers for the dissolution of my marriage were signed. I wrote about it here, and it still makes me choke up to read it- even a year later, it’s still too raw, still hurts too much. While the divorce has only been legally final for a year, the separation was legal from the previous October (hell of a birthday that was, filing for divorce) and so I’m heading into month 18 of doing this whole shebang solo.

We’d been in Little House for three days. I was still swallowed in the agony of losing what I thought was my life- but also absolutely certain that I had done the right thing in moving on. That has been the single biggest blessing of the last year and half- that I knew, with all my heart, that I was supposed to leave- pain, sorrow and grief aside- I had to. That knowledge kept me afloat when I thought I might die of sadness. I might not have known what came next, but I knew clearly what I had to release.

Now, a year later… so much has changed.  Things are still hard. Some days I still sit down and allow myself a good solid cry. But… my life has opened up in ways I could not have imagined. I’m three quarters from finishing my degree, and four more from finishing my Masters. I’m on the Dean’s list and pulling a 4.0 in all my classes so far. I’ve got advisors encouraging me to their programs, and I’ve got prospects with tremendous intellectual and academic validation. It feels great, honestly.

Little House feels like home, even if only temporarily. My kids laugh and fight and play and cry and laugh some more. The laughter and play outweighs the other stuff, so I consider that a success. They’re normal kids. I can’t ask for more than that- sure, they’ve had to deal with things I wish they hadn’t. There has been sadness and grief. But we’ve walked through it together, and they are flexible, strong little people.

They’ve adjusted to having mama busy with school and no longer completely at their disposal. I might even go so far as to say it’s been good for them to have to share me with my own life. I’m no longer the human napkin or just Their Mom. Mama’s got things to do and places to go- and they never doubt that I love them, but they also know that I have drive, desires and purpose outside of being Mama. I hope that carries some good stuff with it for them into their lives. I hope they see clearly that they can triumph over hard things, and that they are strong, capable people.

Personally, for me– the future is wide open. I’m happy. I’m taking better care of me than I ever have in my life. Sure, there are things missing that I would like to have; but I’m working towards them, in some shape or form, in all areas. I’m capable, strong, I know who I am, and I’m not looking for anyone to rescue me from a life I don’t want. I’ve chosen this course, and while parts of it suck still, there are shining gems of happiness and joy to be mined as well. I think I can call that, without hubris, a year well spent… 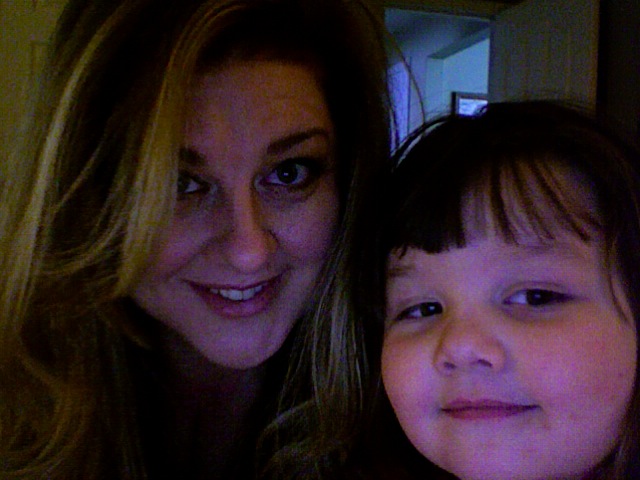