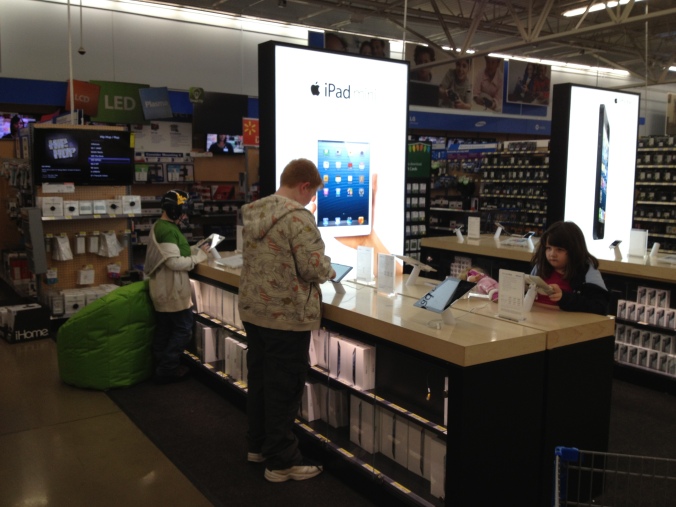 Like every kid after Christmas, mine had their gift-cards burning hot little holes in their pockets. While Jeffrey opted for frugality and handed his money off to me for safe-keeping (first time ever! guess he’s growing up *sniff*), and Abby picked up an RC helicopter to go with her American Girl doll (of course), Bean went all-in with a lime green bean bag chair and a West Virginia college football helmet. And yes, he carried the giant bean bag everywhere in the store, and now drags it from room to room in our home. 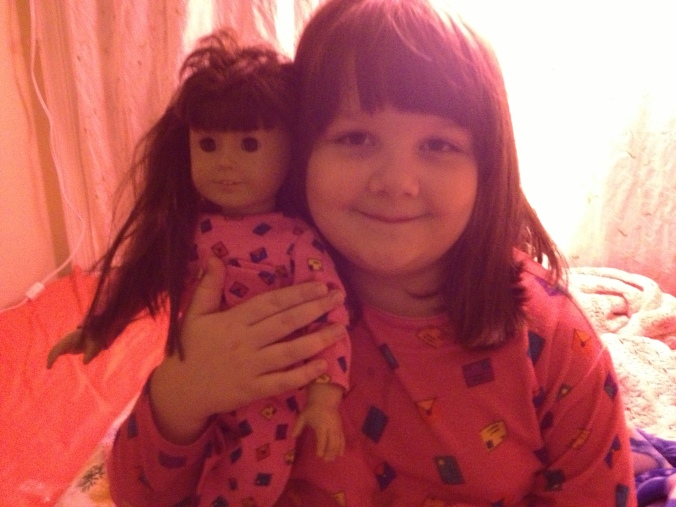 Like so many American households with daughters, we now have joined the cult of AG-dom. This is cute and sweet and all, and as long as I don’t have to go into that nightmare of a two-story AG Doll store at Tyson’s, I can totally live with her new obsession. 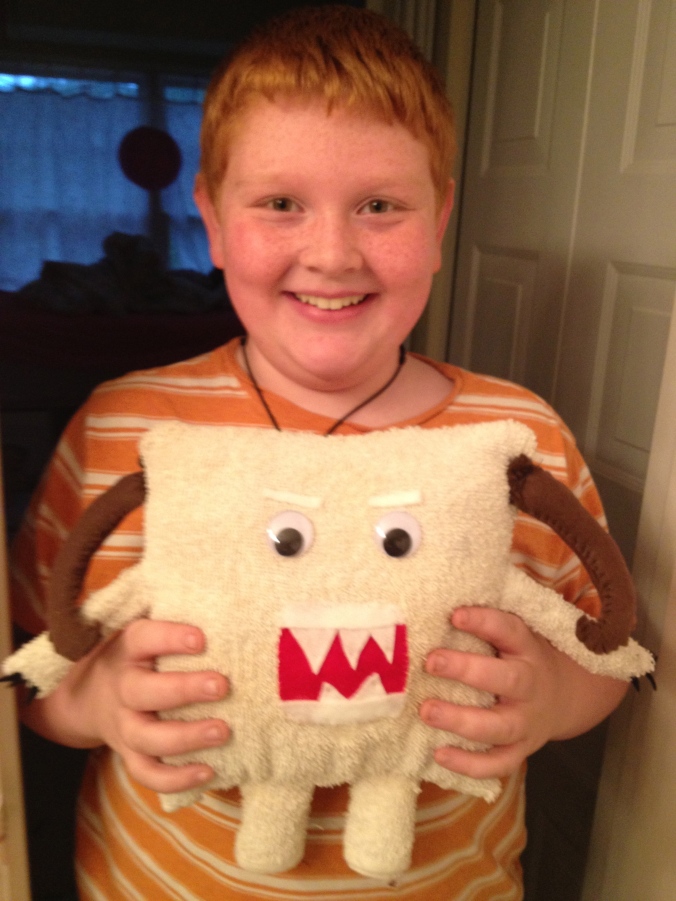 Jeffrey asked me the other day if it was weird for a boy to like to sew. Nope, I lied. And with that, he got out his paper and drew this idea, commandeered some kitchen towels and felt, learned how to thread a needle and tie a loop knot (from his mama) and proceeded to spend two days making this piece of awesomeness. You know what I love most? The look of genuine pride and happiness radiating from his smiling face. I love this man-child, and will tell him little lies about social perception as long as I can, so he can continue to figure out what HE loves, not what anyone else thinks he should. 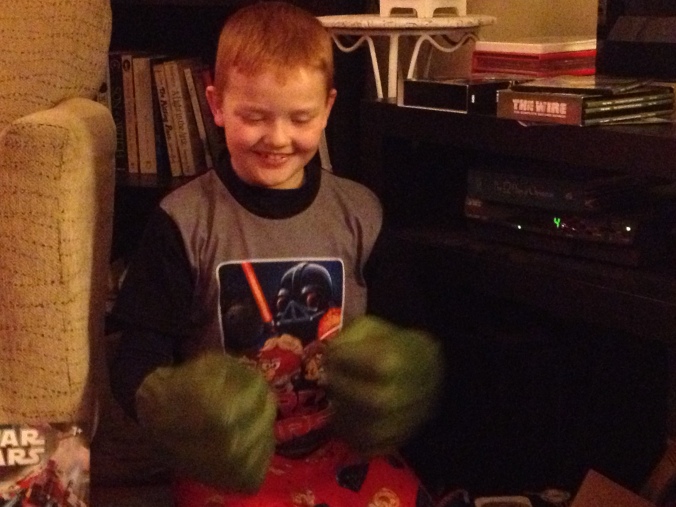 Just look at the joy as that boy examines his hulking smashing fists. Thanks, Santa. At least some things are simple still, eh?

As for me, well… I’m glad the holidays are over. Per normal, Christmas was packed, loaded and done by close of business on the 26th. I love me some decorations, but when the fat lady has sung, it’s time to pack up and head out. Starting the new year just feels fresher and better if the dregs of the holidays are not trailing into the bright shiny dawn of January 1. Don’t get me wrong- I know there is no starting over, and I avoid resolutions that inevitably come crashing down, but there is something nice about spare walls and clean surfaces after all the glitter and excess of December. January comes like clean, fresh snow. It’s nice. While it lasts.

Happy 2013 to all my friends and loved ones.