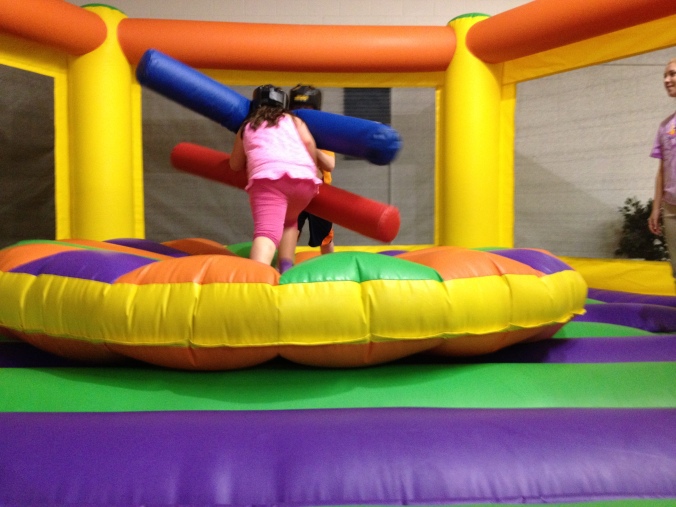 Sigh. It’s the middle of September. It’s not such much that I’m busy (and I hate the glorification of busy) as it is just being off-balance and trying to find center again after the chaos of summer. I keep beating myself up, for moments at a time believing I there is something to prove in increased productivity. It’s not true. The most powerful creative times of my life have nexus in quiet, deep pulses that generated whole new worlds. The whirlwind isn’t the source of creation. It’s too easy to forget.

Tomorrow is Bean’s tenth birthday. I have done absolutely zero to prepare, and while I eschew crazy, pinterest over the top birthday parties for kids (you mamas that do them, knock yourselves out- go you!) I still like there to be something special for him. The Birthday Fairy will decorate the house as he sleeps tonight, and I’ll bake him a cake (even though he hates cake and won’t touch it) while he’s at school. He’s requested the ever-popular Breakfast-Banquet for his birthday dinner— way more appealing than Jeffrey’s preference for the Tasty Trough and meatloaf. Gag.

The Yosemite Rim Fire came perilously close to my parents’ home in the Sierras- and by ‘perilously close’ I mean up to their road close. It’s was pretty scary, and I spent several days gnawing my fingers in stressful solidarity with my family in California. Thank God for firefighters, that’s really all there is to say. (That’s really always a good thing to say, on general principle, and in a myriad of ways.)

So far, seventh grade seems to be more merciful on Jeffrey than sixth grade. He’s not experiencing any bullying yet, and has his group of nice friends he’s found. Man, there is no end to the gratitude for good friends for your kids.

My baby brother is getting married in a few weeks, and I’ll get to see much of my family for the first time in a few years. This makes me silly-happy. It’s kind of nice to be out of the chaos of overloaded school and no time to breathe.

Abby and Bean seem to like their new elementary school much better than the school from last year. Walking in to meet Bean’s teacher, trepidation from last year still on me, I was relieved that he had not only read Bean’s file, but already made a place for him in the classroom, and quietly told me he’d been diagnosed as Aspergers when he was in 3rd grade. WIN on the teacher score! Abby is rocking 2nd grade, and I have a conference with her teacher later this month.

Scored tickets for the DKM concert in Boston in March!

Saturday, Abby had a birthday party at a blow-up bouncy indoor play gym place. (Modern life is weird sometimes) Bean tagged along, and I was holding my breath. We don’t have a good history in loud, chaotic environs. He shocked the heck out of me. He played with other kids, he held Abby’s HAND (! I kid you not!). Super WIN for Bean- new experience, touching others, playing, dealing with loud noises, and strange smells. The tipping point was misplacing his shoes and being ushered into the smaller birthday-party room where it was crowded and they had pizza and cake. We spent the rest of the party out in the car, but this is easily the best party experience we’ve ever had.

Overheard at our house lately:

A Creeper just knocked over Abby’s house in Minecraft. Bean deadpans: “This is why we can’t have nice things.”

Abby: “Mom, I’m having a hard time deciding between being a rocket scientist, a meteorologist, or a forensic detective.”
Me: “Well, I don’t think you need to decide that now. You’ve got time.”
Abby: “MooooOOOMM! You just don’t understand!”

Jeffrey, on watching part of “Saving Private Ryan” with me: “So those medals Grandpa Jack got were not for nothing.” Yeah, you could say that.

Jeffrey was talking about some plans he had to Bean tonight, when Bean explained, very logically, why his plans wouldn’t work.
Jeffrey: “Don’t crush my dreams, Bean!”
Bean: “That doesn’t make sense. How could I crush a dream? You can’t do that.”
Jeffrey: “AARGH!! It’s a METAPHOR!”
Bean: …
Bean: “Well. I guess that makes more sense. OK.”
Jeffrey, wandering off: “Man I get tired of being the only normal one in this family…”

Bean: “I haven’t spent much time in Special Ed this week.”
Abby: “I haven’t gone to Gifted at all!”
Jeffrey: Am I the ONLY NORMAL person in this family??! Mom, you’re good at everything, Abby’s freakishly smart and Bean is… just…freakish!”

Jeffrey: “Mom, take me to Gamestop? No one cares what you look like, just forget your makeup and put a bag over your head!”
Me: “Son. This last day of summer is not going to go the way you were hoping.”

Me: “Can I get just one picture without you being a dork?!”
Jeffrey: “I just can’t give you that, mom.”

Abby: “Mom, do these boots go with this cape?”

11 thoughts on “Catching Up: Cage Match”