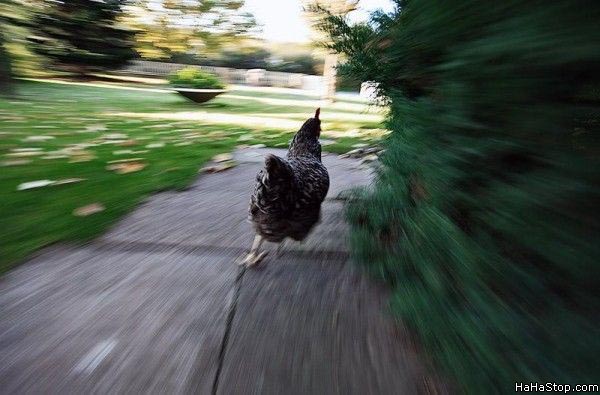 I had a bad dream last night. The kind of dream where you wake up with your heart racing, and where you have trouble shaking of the remnants and you have to remind yourself over again that it was just a dream.

During the Little House years, I had a neighbor with three little kids. She was the kindest young woman; thoughtful, gentle and devoted to her children. She kept chickens and would let Bean come and visit, teaching him how to let them peck mash from his flat-open hand, but there was a darkness that hung just behind her eyes. Over time, I came to understand it better.

She was married to man who abused her.

She was very careful about what she shared, but over the years she let me know in the tiniest admissions that it was bad. I offered what feeble support I could, but she had to be careful in so many million ways in how she spent her time. I understand that I have no idea what she was going through.

One evening her husband knocked at the back door of Little House. It was just him. My complete surprise at finding him there might explain my unintentionally letting him into my kitchen. Women do a lot of things that might harm us out of politeness and manners. I was baffled as to why he was at my house and what he wanted.

He made small talk at first, said he was out for a jog and saw my light on. I had been at the Craigslist kitchen table doing homework. The kids were all asleep. I placed the table between myself and where he leaned against the kitchen counter, but the space was small. I didn’t know if he was aware his wife had confided in me, and I felt more than a tiny bit uneasy.

He then proceeded to tell me that he was “concerned” about how I was raising my sons. He felt, you see, that boys needed a strong male role mode, an “alpha male” in their lives, and that I was not fulfilling their needs. “Are you dating anyone?” he asked.

The hairs on the back of my neck prickled, and my internal danger alarms were going haywire, and yet somehow I—an avid feminist and independent woman—still tried to be polite. I told him that my personal life wasn’t his concern, and that I thought perhaps him visiting like this was inappropriate.

He moved towards the door, but turned to tell me that he didn’t appreciate my influence on his wife, and didn’t want me “abusing” his wife’s kindness anymore. The threat was barely veiled. I double locked the door behind him.

It’s been years since that night, and the abuse finally got so bad that my friend’s family intervened. She gathered the immense courage to stand up and filed for divorce. This year, she met and married a wonderful man who is kind, open and generous. She is healing, and we who love her are so happy for her.

So last night, I dreamed I was back there. I was in that house, and he had come back to try and hurt her and the kids. I bashed his head with a rock to keep him from hurting her, and then the police came, and no one believed me that he was dangerous. They left him with us, wounded and furious, patting the women on the head and telling us we were overreacting.  It became one of those distended nightmare dreamscapes where you are running and cannot get anywhere and someone is chasing you and your heart is beating out of your chest, and I had a rock in my hand, and there were chickens everywhere.

I’m glad I woke up. I am glad my friend is actually safe, and that isn’t her life anymore. I worry about the efficacy of restraining orders, and how many of them have been walked though over the years. I worry about how many women have been patted on the head and told they were overreacting. I worry about monsters who are not easily shaken off with the remnants of a bad dream.

One thought on “Monsters”

I made Bean a “biblically accurate” angel cake. He’s 18 today.